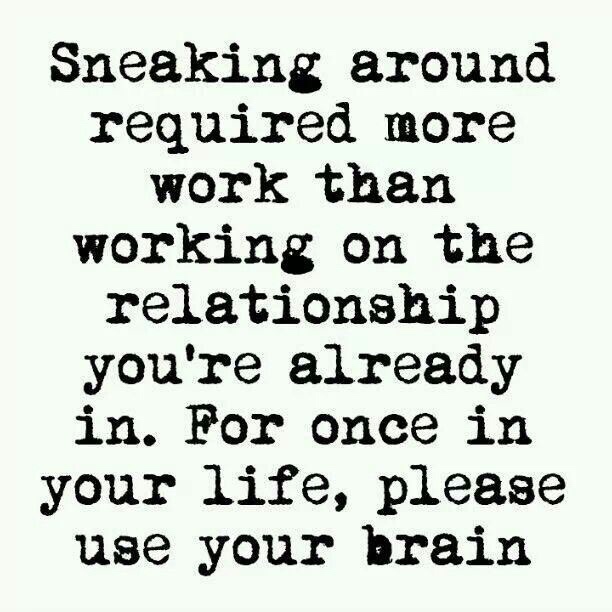 I have no title. The date will have to do.

I’m struggling a bit tonight. I’ll get through, but for now, I’ll just write it out.

There are so many trigger dates in October. Some days are harder than others. Some days, I get in my car and drive and scream at him until I can’t scream anymore.

I can’t scream at him. I don’t. I used to, but it did neither of us any good. What’s the point anymore? It’s like badgering him. Punishing him.

But I’m so wrecked inside. I guess I just don’t find him to be a safe person to talk this out with. He get immediately defensive. There’s no talking anything out with someone like that.

I piled all of us in the truck that year and we went to the local corn maze. We all had a blast getting lost and enjoying all the farm had to offer. Corn maze, pedal tractors, football, straw jump, fun slides…I thought I was doing a good thing, I was trying.

What I didn’t know then was that he was texting her the whole time telling her he missed her and wished she was there with him.

The scout troop headed to Jersey to spend the night on the ship. I was so excited for them! My youngest son won the drawing to fire off a big gun. They took lots of pictures and had a blast. 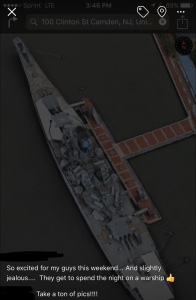 What I didn’t know when I excitedly made this post, was that they had just started fucking each other. The week before he left on this trip.

They spent the weekend sending each other nudes and here I’m up here just so giggly happy for the guys getting this experience.

When they got back from this trip, I took my oldest son and had him help me on a photoshoot in the city. I was not familiar with where I was going, and wanted some help.

What I didn’t know was that the minute I left that day, he ran right to her house for a nice quickie, he missed her so. Being gone for the weekend away from her must’ve just killed him. All those nudes must’ve had him breaking speed limits to get to her nasty hoarder house bedroom.

Halloween rolls around and he and I took our daughter trick-or-treating. She was with a friend and we joined them. I took pictures and definitely posted them to Facebook. She was hilarious! I sewed stuffed cats all over a frumpy robe. I mean ALL over. She was a crazy cat lady!

He was pissy and distant the whole time. I thought he was annoyed by the friends we walked with. I didn’t realize he was missing his whore.

When we got home, I looked at her Facebook. At that point, I was definitely checking her page out, and with me posting that we were out as a family, I wondered. Hell, I knew somewhere inside that she was looking at mine too.

She had changed her profile picture. She was sitting on her bed (which he probably just fucked her in) and sadly staring off to the left. She looked pathetic. Something about that hit me in the gut. I knew it was a response to us being out, I just knew it.

I showed him. Asked him why is she looking so sad? He got mad and said, “How the hell should I know?! I don’t speak to her, we don’t talk, don’t show me that shit!”

But I wondered. Something wasn’t right.

Even though he swore on everything holy they no longer spoke, I still kept an eye on her. Pretty much daily until around the end of November. Her and her nasty sister.

She blocked me, but her sister didn’t. She would take jabs at me through her sister.

I wonder though, now, did she give him shit for being out with us?? Is that why he was a grouch and she posted depressing pictures of her stupid face?

I guess I’m just lost in the past lately. I keep reading that I will eventually not do this anymore, and I very much look forward to a future October where I’m not drowning in the flood.

All I know is, my husband started an emotional affair. I found out very quickly. He swore it ended.

It shook the marriage to the point that it shook us up. We started talking, fighting, crying, having insane amounts of sex…

And then he went and started having sex with her at the same time.

At the same fucking time.

I can’t stand him right now.

If he had just put that effort into the marriage HE shook up, we would be in such a different place now. Why couldn’t he give us the chance?

I feel used. I’ve felt used since I found out about them. It’s the worst feeling.

Today, I’m angry. Im so angry. When I’m here, in this place, it’s hard to see how far we’ve come… so today, I’ll just sit here in this hell and be angry.

I used to love October. It’s so beautiful. The changing of the seasons are magical, I used to celebrate it. Lets see where I am next year..

But right now I just want to hit something, break something and set shit on fire.

About Walking the Journey

I'm a wife of 22+ years, a mother of three, a sister, a friend. This is my journey on healing after an affair. I'm full of sarcasm, humor and truth. Sharing the journey after my husbands affair, I'm hoping to rid myself of the demons and get a ticket out of crazy town that I'm living in.
View all posts by Walking the Journey →
This entry was posted in affair, cheating husband, extramarital affair, homewrecker, infidelity, Uncategorized and tagged affair, betrayal, cheating, cheating husband, healing after the affair, infidelity, mistress, other woman, whore. Bookmark the permalink.